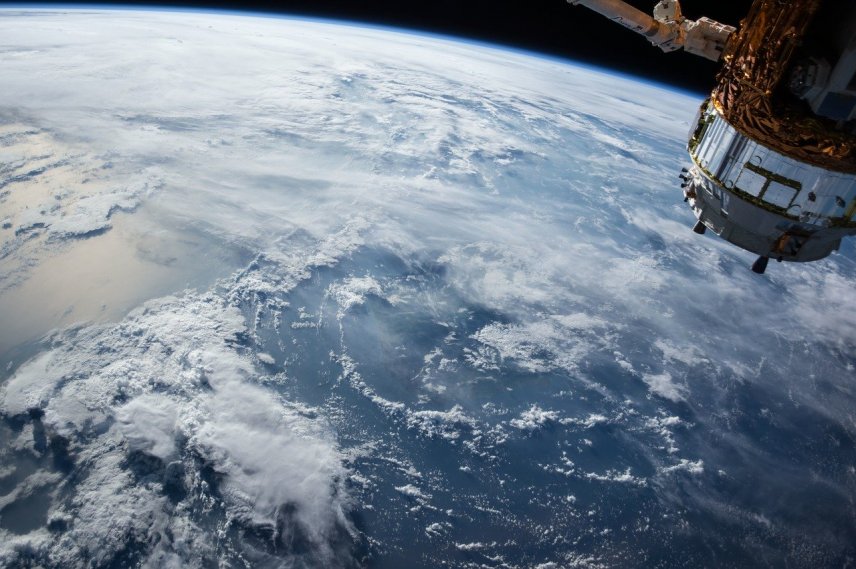 3D printing has made its way into space. NASA has experimented with 3D printing in microgravity on the International Space Station. It now wants to use this technology to build whole satellites right there in orbit.

Over 200 objects have now been printed on the International Space Station for the residents to use instead of having to wait for them to be sent at great expense on supply ships. 3D printing offers even greater advantages for printing satellites or other equipment that can be completed in orbit. Objects made on Earth and sent to space have to be able to fit inside the spacecraft (in the aerodynamic shell) and withstand the strong vibrations at liftoff. These concerns fall away if the equipment is made in orbit instead.

3D printing could also significantly cut costs for interplanetary flight and open up new possibilities for crews. Using 3D printing for space flight logistics could thus represent a major breakthrough. A 3D printer can replace damaged components that would otherwise be incredibly expensive to send to space.

The European Space Agency is planning to use 3D printing on the Moon to build a base for astronauts using lunar soil, which when heated can be joined without an adhesive and once processed should have similar properties to ceramics.

3D printing offers a number of promising technologies and materials that can restrict the degradation of plastics under outside influences.  Items printed on an HP Jet Fusion 3D printer retain very good mechanical properties even under negative external influences such as UV radiation.

More about the technology

I want to order 3D printing

Get the details ready (photographs, diagrams, etc.) and discuss your needs with our technical support staff.